Getting the format right: graphic design is much more than just artwork on a page

Graphic design is so much more than just artwork on a page... and the devil is always in the detail

Many people make the classic mistake of deciding the size or format of a communication without thinking that little bit more about the people it is aimed at. Sometimes it's easy to stick with the usual format or media of choice. And occasionally, the first idea is in fact the best. But not always.

My recent work on a project aimed at young people is a prime example of this. Although initially it was suggested that a classic DL size leaflet campaign was the way forward, I felt we needed to think smaller, something that young people could carry with them. It wasn't until after our initial meeting we decided to organise a brainstorming session with a few members of the target audience to hear some of their feedback on both ideas.

After a morning of lively and interesting discussion it was obvious that the DL leaflet idea was a non starter. "It's boring" said one of the young panel, picking up a conventional DL sized leaflet. "I wouldn't pick something like this up, it doesn't look like it would be interesting to me." It was this reaction alone that proved it didn't matter how appealing the design on the cover was, if the format was wrong, the communication would have no impact.

It was clear that the young people preferred the idea of a smaller pocket sized resource more appealing. And with this in mind, we created a folding design that would be easier for them to pick up, keep and use as a reference over a longer period of time.

The format change also improved the visibility of the campaign, as the new format would now have to be displayed on a counter top at the point of sale. This itself provided further branding opportunities, and put the communication head and shoulders above the rest.

But perhaps one of the greatest benefits of our approach was that we were able to produce the item more cost effectively. Our change of format meant we were able to produce three times as many leaflets for the budget allocated, trebling the intended distribution and reach of the campaign. The results were encouraging, with a 30% increase in use of the service for young people aged between 15 and 19. It also picked up interest on a national level, with other clients intending to develop a similar campaign with us in the future. 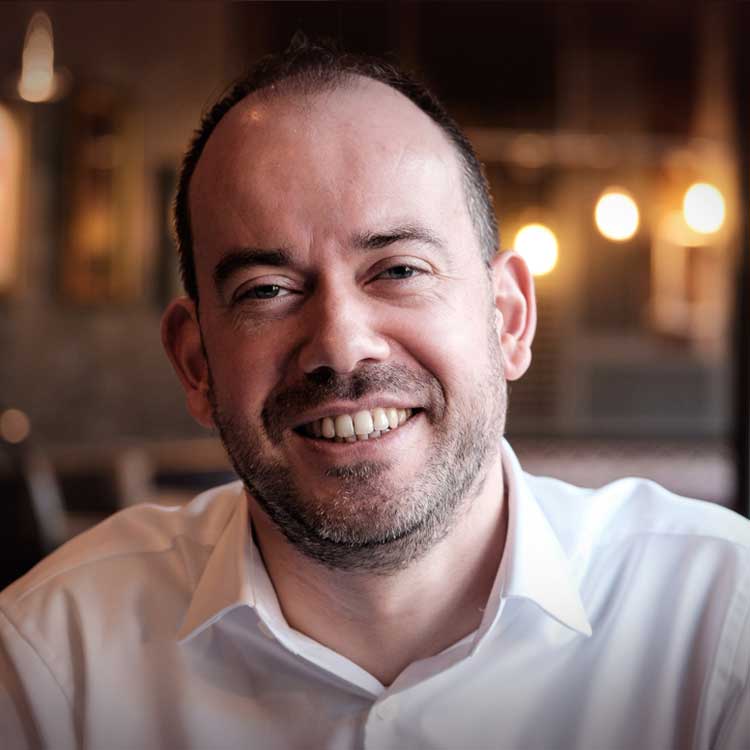 This article was written in October 2012 by Mark Wilde, Creative Director at Rubiqa.

Having worked in the design industry since 2000, Mark understands that creativity is as much about achieving tangible business results as it is about generating original creative ideas. His work always has a strong commercial focus and in the years of being a Creative Director at Rubiqa, he knows how to achieve the best results from our clients' investments. Mark's expertise crosses many disciplines including digital, brand development, editorial, advertising, and packaging design. Away from work, he's interested in electronic music production, travelling and learning piano.

Connect with Mark Wilde on LinkedIn